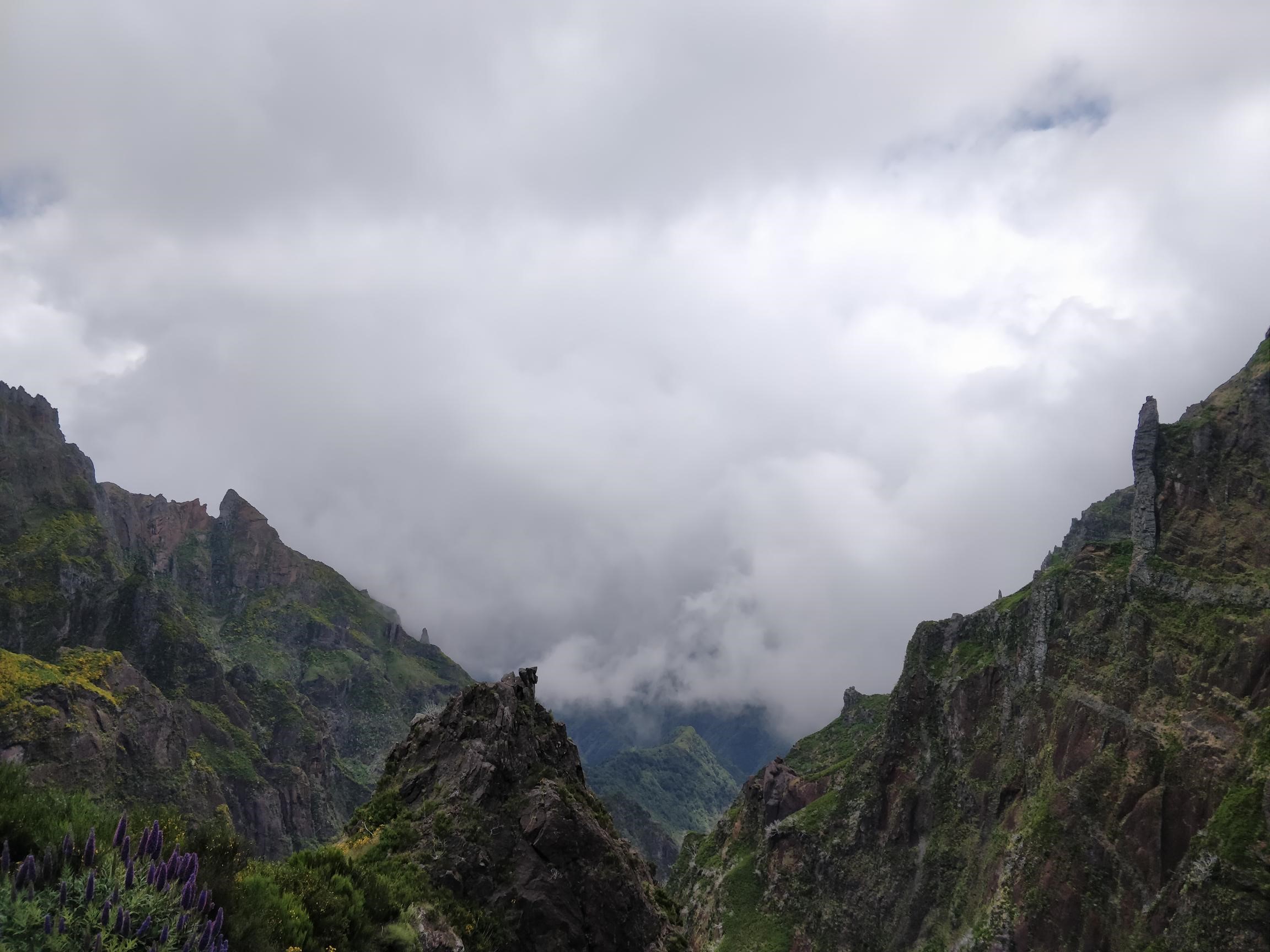 One of my favourite magazines, Delayed Gratification, has a section called Butterfly Effect. In it, the implausible series of events leading from, say, a man tripping over a rabbit in 1779, is unfolded to its logical conclusion of man landing on the moon. (And hello Apollo 11 60th anniversary!) A similar cascade of events might explain why we went to Madeira.

Because.
Let’s face it.
Without this cascade of events it is very unlikely that Madeira would ever have entered onto our radar.

Madeira, a small island off the coast of Africa, owned for long historical reasons by Portugal, is traditionally considered a refuge for the elder couple. During summer, cruise ships stop off there. The rest of the time, Thomas Cook flights bring in hoards of Dutch, Germans and the odd Brit to lie in the sunshine of the island’s perpetual Atlantic spring, drink fortified wine and eat garlic bread. The sun is blazing; the wind from the sea gently cooling. It is a great place to chill out by crystal blue waters. It is also, incidentally, a great place to go walking – if you can handle how flipping steep the island is. A jut of volcanic rock erupting from the middle of the ocean, the urban areas are stacked on top of each other like that bookshelf you never got round to sorting, or a game of drunken jenga. Roads and paths cling to sheer, plunging switchbacks above crimson cliffs, and if you’re driving you are unlikely to get above second gear, unless you’re a native who doesn’t give a damn that the road they’re spinning down is only a few degrees short of being a verticle wall with some speed limit markings painted on it. If a traditional sport on the island includes plunging down a hillside on a wicker tabogan controlled – precariously – by two men in straw hats, then clearly this was not a place intended for small tyres or people with vertigo.

The capital city, Funchal, feels bigger than it is by the twin perks of a) clinging to every inch of mountainside with the stubbornness of muscles to a pier and b) the amount of energy it takes to climb up to its many ridges and peaks. In the evening, shearwaters sqwark and chatter overhead with great conversational glee, and you can lie out beneath the orange-stained clouds to peer at the heavens behind them, Arcturus and Scorpio, Jupiter and Venus. With no coastal shelf, the water is strangely calm around the port, and the supermarket stocks an abundance of locally grown goods, including bananas harvested from the terraces cut into the backs of houses like allotments, avocados, nectarines, fresh mint and a sort of dragon fruit. It is highly experienced in tourism, from the many ice cream parlours to the hawkers inviting you to try their fried limpets and fresh-caught fish. At our time of visiting, a festival was in full swing, to herald the new tourist season. The city creates a sort of ampitheatre, meaning that even from a few miles away the sound of music – very mixed music, ranging from Europop to melodramatic soundscapes – blew in up the streets, ebbing and swelling with the breeze. Vanilla and white houses topped with terracotta roofs look down over palm trees, plane trees, pines, cypress and figs. Church bells in the morning set off the dogs – so many dogs – who howl and bark and yap at the slightest provocation. Walk down the street? The dogs will start jabbering. Laugh a little loudly? The dogs will howl. Even things that should be regular sounds, such as a car engine or the horn of the ferry as it comes into port from one of the nearby islands, sets the dogs off.

Ride the cable car up into the mountains, and you can very quickly become lost in the low clouds that cling to the higher points of the island. Monte, a lush town where life erupts in bright greenery from every rock, was half-swathed in clouds most of our visit, the world vanishing into ten metres of white mist, through which you could sometimes glimpse golden light and blue waters below. The climate of perpetual spring fills the gorges and their beautifully, lovingly maintained paths with budding yellow flowers and bushes of lilac and pink, while the levadas – carved waterways through the mountains for the water to flow through – cut through cliff tunnels or hide happy burping frogs.

If you have the urge to hire a car and venture into the centre of the island, engine groaning with distress at every twist on the sheer roads, you can lose yourself entirely in cold clouds and high mountains from which, when the sky parts and the sun illuminates the brilliance of the landscape, you can see the sea on either side of the island. In this landscape of knife-edge walkways, far-below gorges and the swirl of clouds rising up the valleys below, you feel on top of the universe. Until you try to climb back up the valley at the other side, when you suddenly realise that you’re 1800m above sea level and yes, but actually yes, thin air is a thing here. It was a relief to look up the altitude at which people start to feel the lack of oxygen and discover we were in it, rather than, say, having spontaneous heart attacks. The descent back to sea level is a surreal journey of warming, thickening air and changing light through a landscape that was, until recently, heavily forested. A wildfire in 2010 devastated the island, but nine years later you have to admire how much has regrown, and how potent life is at coming back. It will be fascinating to see Madeira again in another ten years, when the forest has had more time to return to its former glory.

In the evening, feeling distinctly smug about your walking exploits and with your calves all primed to disagree with your life choices, you can settle down for a meal on a terrace above the ocean, or a home-cooked feast of ripe tomatoes and chorizo on a balcony gazing over the town. The festival means fireworks, albeit fireworks that were having hilarious technical difficulties before they finally, joyfully launched. (As a technician I feel keenly the pain of other techies having a really bad day.) Little lizards with stick-straight pointy tails scurry into the cracks between the walls, their bodies lamppost green or stone grey, toes splayed as they wonder whether the scraps you’re leaving behind might have their name on it. And on one night, a sight I didn’t even know was possible – a cloud of fireflies, thousands of them, moving through the air like a puff of smoke, flickering so bright and so regular that at first I thought they were perhaps some strange drapery of floating Christmas lights, until long watching confirmed that no, these were living creatures moving in a body of light.

Do I recommend going to Madeira? I think yes. If you wanna go walking, be prepared for some ridiculously steep ascents/descents. If you want to lie in the sun, then the Atlantic breeze is the perfect antitode to the heat of the day. And for us… we might well go back, in ten years time, just to see how the forest has grown. ‘Cos more than anything, Madeira was a reminder that pretty much all life, human, woodland and animal, will find a way, even in the middle of the ocean. 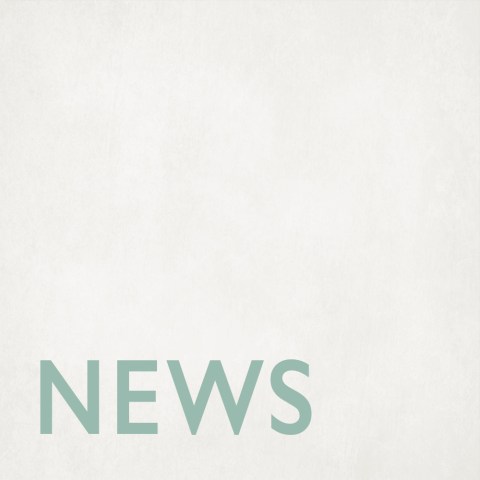 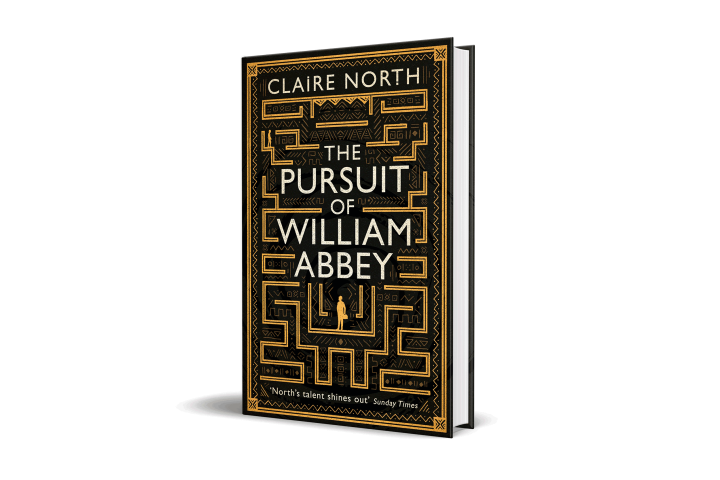 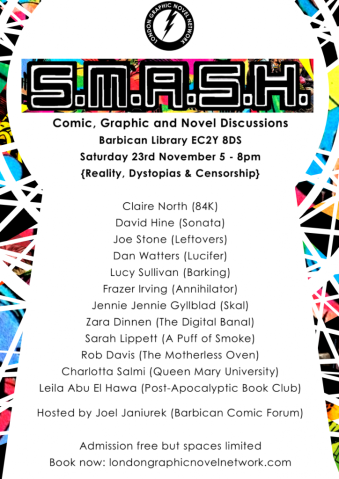 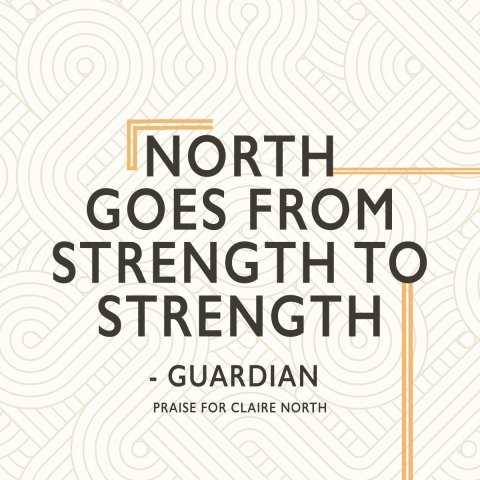 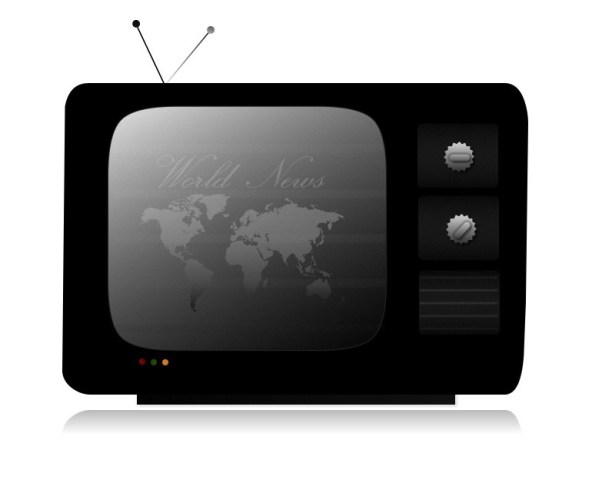 What I Learned Watching Criminal – Netflix